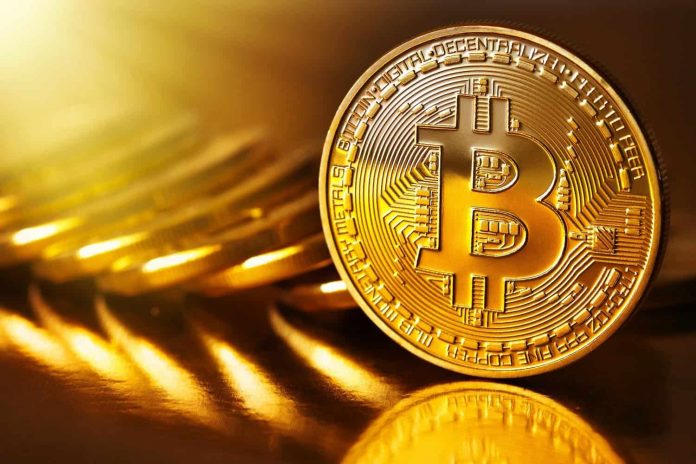 Since late July, most exchanges have seen more outflows than inflows. Those exclude Binance, FTX, Bittrex, and Bitfinex. According to Glassnode, the sellers may be fatigued. Bitcoin inflows have been net negative across all exchanges. Those four big exchanges have defied the trend. They approximately had equal amounts of net positive inflows.

There have been net withdrawals of 46,000 BTC from all crypto exchanges. That averages at around $1.8 billion at current rates.

According to statistics from blockchain analytics company Glassnode’s March 7 newsletter, only Binance, Bittrex, Bitfinex, and FTX have witnessed net positive inflows of 207,000 Bitcoin (BTC). During the same period, net outflows from all other exchanges tracked reached 253,000 BTC.

Since July 2021, FTX and Huobi have seen the most drastic changes in their BTC holdings. FTX’s BTC holdings have more than quadrupled to 103,200 today.

Since last year, net outflows have been stable, with a few large increases in August and most recently on January 11.

Glassnode, on the other hand, links the current low inflows to “the current size of market uncertainty”. Glassnode claims that the crypto trading market has turned to futures trading over spot selling to hedge risk.

The reason behind tracking of exchange inflows

Exchange inflows are tracked to see if investors are planning to sell or keep their currencies. Incoming selling pressure is indicated by net inflows, whilst net outflows indicate increased hodling.

The coins that remain on-chain have a realized price of $24,100 per BTC. This implies a 63% profit margin for most holders. The average price of all coins when they were transferred on-chain is known as the realized price.

The actual price differs from the indicated price of $39,200. The suggested price is a fair value price per coin that is now slightly below break-even. BTC is trading at $38,346 according to CoinGecko at the time of writing.

Short-term investors are currently 15% underwater, according to Glassnode. It is due to the fact that the average price of coins that have moved on-chain in the last 155 days is $46,400.

The profit and loss (PnL) ratio of sellers has been flattening since the beginning of 2021, in addition to the low amount of inflows and outflows. Glassnode points out that they yet have to see a large LTH capitulation event as was observed at prior cyclical bottoms. Although, Glassnode shows that long-term holders (LTH) are becoming bored of selling.

The historically low amount of combined STH and LTH losses might indicate that collective seller burnout is approaching.

The newsletter cautions the danger of a final and total surrender of both STH and LTH. This would not be the first time it happened. It has occurred on the previous cycle bottom too.

Your capital is at risk.

Scammers Out In Full Force After ApeCoin Announcement

Ukrainians Are Getting $3K More For Bitcoins As Cash Withdrawal Limits...

FTM price up 2% as Fanrom CEO tells community all is...

BTC/USD Sitting with 21% Pullback in May: Sally Ho’s Technical Analysis...

factors behind the jump as a majority of coins drop

BTC/USD Fails to Push Higher as Price Moves Away from $40,000