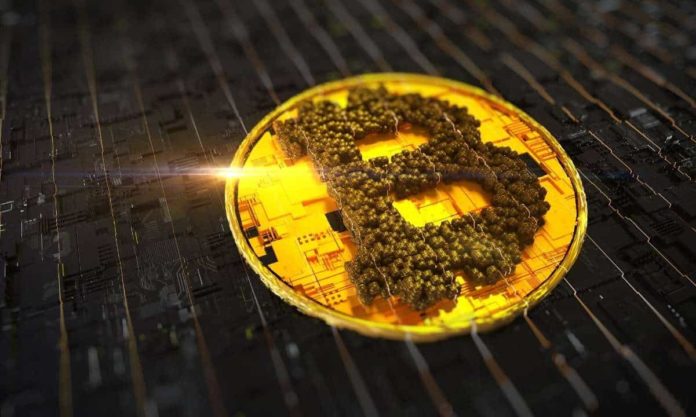 Bitcoin has made its first appearance in the Guinness World Records, now officially honored as the “first decentralized cryptocurrency.”

Its inclusion was part of a larger category labeled “cryptomania”, under which many other blockchain-related phenomena were mentioned.

According to the latest edition of the reference book, Bitcoin is the “oldest,” “most valuable,” and “first-decentralized” cryptocurrency.

Since its first-of-a-kind creation in 2009, the cryptocurrency has remained larger than any other by market cap. While thousands of others have emerged over time, Bitcoin continues to dominate over 40% of the market with over $370 billion in cumulative value.

On its online record page, Bitcoin is described as a solution to the problem of the “trusted third party,” which was formerly required to facilitate digital payments. Otherwise, it was impossible to maintain a fair and honest ledger of transactions where people didn’t spend the same money more than once.

“The Bitcoin network is solving the double spend problem with a “trustless” mechanism that does not require any third party (e.g., banks) to verify transactions; and it achieves that with validators (i.e., miners, in PoW.),” reads the post.

Meanwhile, the infamous CryptoPunks NFT collection earned recognition for the “most expensive NFT collectible,” after Deepak Thapliya purchased CryptoPunk #5822 for $23.7 million in ETH on February 12th. Though Beeple’s artwork sold as an NFT for $69.3 million in 2021, it didn’t match the record’s NFT criteria as “limited-edition sets of artwork built around pre-rendered templates.”

The “most valuable fan token,” was the Manchester City Fan Token, which had a market cap of $47.1 million as of March 24th – the book’s reference date. As of now, the token’s market cap has slumped to just $24.8 million.

Finally, El Salvador earned the record for “first country to adopt Bitcoin as legal tender,” in June of 2021.  So far, the only other country to do the same is the Central African Republic in April of this year.

It’s not just the record book making room for crypto: Merriam-Webster added a sea of crypto-native language to its lexicon last month.

Among its newly defined words were “altcoin” – tokens “regarded as alternatives to established cryptocurrencies and especially to Bitcoin,” – and “metaverse” – “a persistent virtual environment that allows access to and interoperability of multiple individual virtual realities.”

SPECIAL OFFER (Sponsored)
Binance Free $100 (Exclusive): Use this link to register and receive $100 free and 10% off fees on Binance Futures first month (terms).

PrimeXBT Special Offer: Use this link to register & enter POTATO50 code to receive up to $7,000 on your deposits.

Mollà’s Masks: Artist Teams Up With Raini & Krew Studies for...

How investors can trade cryptocurrency and NFTs safely

Yuga Labs Highlight Everything That is Wrong in the NFT Space