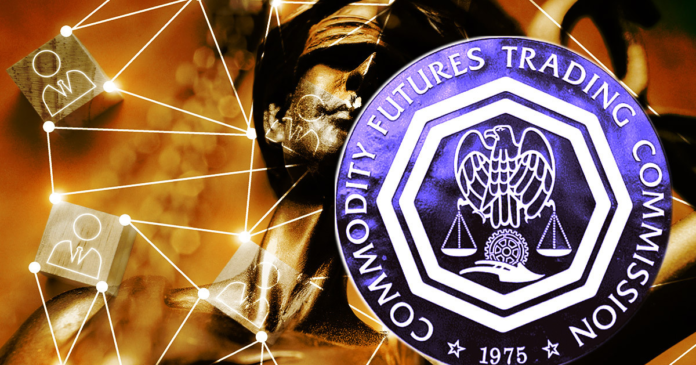 The Commodity Futures Trading Commission (CFTC) served a lawsuit against Ooki DAO via its website chat box and its online governance forum, according to a Sept. 27 court filing.

According to the filing, the decision to take this novel approach was because the DAO did not have:

The Commission’s paralegal Brittne Snyder revealed that the regulator served the decentralized organization by posting the legal notices to its online platforms on Sept. 22.

Snyder stated that he observed that the DAO members discussed details of the Commission’s complaint on its official Telegram channel and Twitter. He added that DAO’s online forum also showed that there had been at least 112 views.

The regulator stated that Ooki DAO had yet to respond.

Based on this, the CFTC wants the court to approve its novel approach to serving the defendants.

Meanwhile, An adjunct professor, Adams Cochran, argued that the CFTC’s method “is absolutely not due process.”

…The CFTC is trying to get it recognized that they can serve papers to all DAO members (any voting token holder) via online indirect communication.

That is absolutely not due process. https://t.co/JGjthu7nDM

CFTC filed a civil lawsuit against Ooki DAO for illegally offering leverage and margin trading and violating the Bank Secrecy Act and Commodities Exchange Act. The regulator implied that Ooki DAO token holders that participated in “running the business” through voting are liable.

Delphi Digital’s General Counsel Gabriel Shapiro has urged any doxxed member of the DAO who is subject to U.S. jurisdiction to respond to the lawsuit to avoid automatically losing.

The CFTC has served process on the entirety of Ooki DAO (fka bZx) in U.S. federal court in N.D. California.

If someone does not respond in 21 days, there is a risk of a default judgment against the DAO. https://t.co/TCsJEXukX0

According to Shapiro, the DAO has 21 days to respond to prevent the CFTC from getting a default judgment.

He added that anyone planning to do this could reach out to Lex Node for legal assistance using a non-doxxed account.

Coinbase to Taper Down its Hiring Plans amidst Unfavorable Market

Here’s why Primates Academy ranked third by most sales volume

The Crypto Crime Series: NFT wash trading is harder than you...