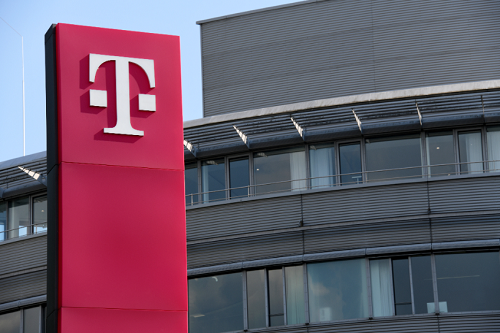 An announcement from the telecommunications giant on Thursday stated that the company move is part of its wider objective of expanding its activities across the blockchain technology and crypto ecosystem.

According to Deutsche Telekom, its validation infrastructure will be handled by its subsidiary, T-Systems Multimedia Solutions (T-Systems MMS). T-Systems MMS will thus operate a validator node on Ethereum, taking part in the network’s staking mechanism.

The StakeWise app allows ETH holders to participate in network validation without having to operate a validator node themselves. This in turn lowers the entry barrier for anyone looking to invest in the cryptocurrency.

“After collaborating with Flow, Celo and Polkadot, we are now taking the next decisive step in the blockchain world and are doing pioneering work here with Ethereum. As a node operator, our entry into liquid staking and the close collaboration with a DAO is a novelty for Deutsche Telekom,” said Dirk Röder, Head of Blockchain Solutions Center at T-Systems MMS.

The German telco behemoth’s move comes a few weeks after Ethereum successfully transitioned from the proof-of-work mechanism used on the Bitcoin network.

The Merge, as the Ethereum software upgrade that ushered in the PoS mechanism was called, is set to see energy consumption for Ethereum fall by 99.95% – making the blockchain a more eco-friendly network.

Cutting Down On Pool Fees May Become a Necessity For…

Argentina To Shut Down Crypto Activities To Attain $45 Billion Loan,...

CHZ is up by 3.5% today as the broader market retraces