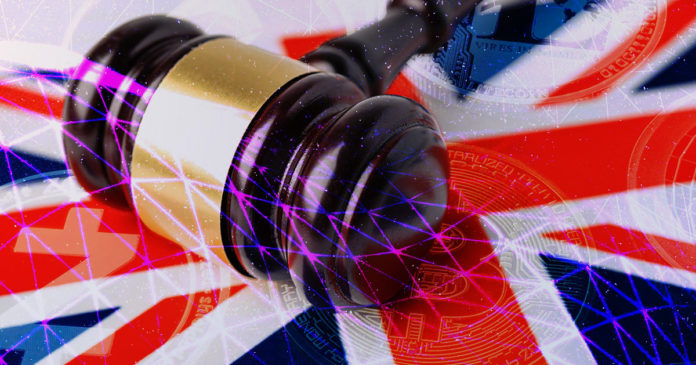 The Law Commission of England and Wales has proposed reforming existing laws, especially private property law, to protect cryptocurrency users and maximize the potential of the technology.

The proposals are laid out in a consultation paper published on July 28 that is seeking inputs from industry stakeholders till November 4.

According to the Law Commission, while the law of England and Wales is “sufficiently flexible to accommodate” digital assets, there are some key areas that require reform. The Commission argues that personal property laws should be applicable to digital assets.

In its consultation paper, the Law Commission proposes the creation of a new and distinct category of personal property for so-called “data objects.” This would include cryptocurrencies as well as non-fungible tokens (NFTs).

In the press release, the Commission stated that the features of digital assets differ significantly from those of traditional physical assets. Therefore, to ensure that the private property laws can be effectively applied to digital assets, the agency proposed classifying them under a new category.

Creating a new category of assets would provide a “strong legal foundation for the digital assets industry and for users,” the Law Commission said. It added that the proposals are designed to ensure that the law remains “dynamic, highly competitive, and flexible.”

If the reforms are implemented, it would be easier for courts to decide ownership claims over tokens.

In the consultation paper, the Law Commission said that there are arguments in favor of allowing courts to award damages in cryptocurrencies. However, the commission did not formally recommend it.

Our proposals aim to create a strong legal framework that offers greater consistency and protection for users and promotes an environment that is able to encourage further technological innovation.

“It’s important that we focus on developing the right legal foundations to support these emerging technologies, rather than rushing to impose structures that could stifle their development.

NFT Paper Hands On Ethereum. In this post we are gonna...

What Makes CoinEx the Most Popular Futures Trading Platform Among Beginners?

BTT Crypto Gains as BitTorrent Dives Into the World of NFTs

Cardano v STEPN – Which one is a better buy?

The founders of LunarCrush on how the community creates price