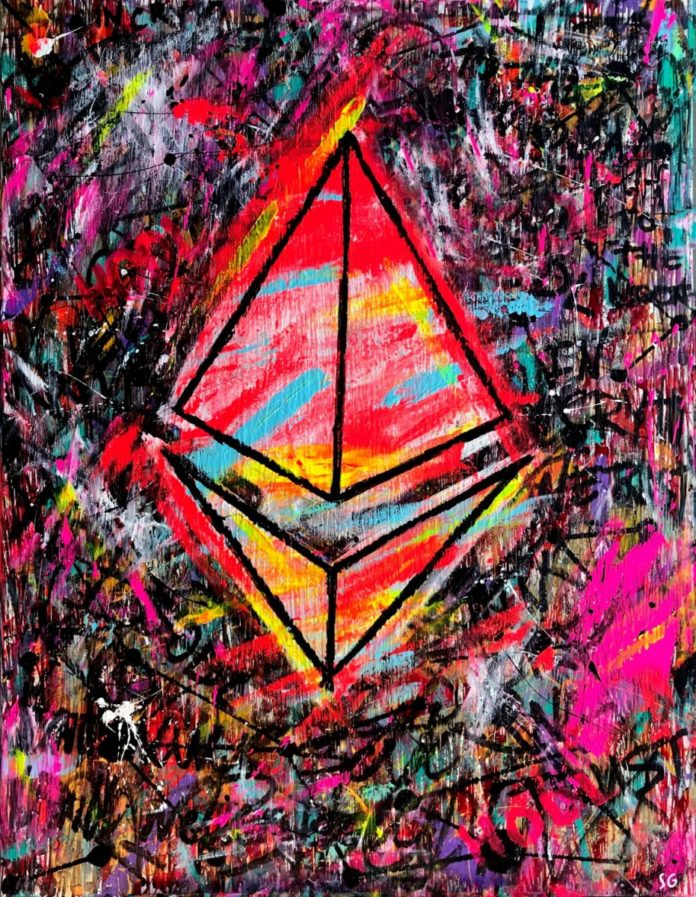 Ethereum is the second most popular Blockchain in the world, and many would argue it has more use cases than Bitcoins. Ethereum is responsible for creating smart contracts, an innovation that powers most of today’s important crypto initiatives, including non-fungible tokens (NFTs).

So, when Ethereum announced its merge with the promise of revamping its consensus, it was obvious that it would bring significant changes to the Ethereum network. But how significant are these merges, and will they impact the overall NFT market? Let’s find out in this article.

Why Is the Ethereum Merge Important?

The blockchain technology that Ethereum uses is decentralized, meaning there is no intermediary body supervising each transaction. However, to ensure that no one is taking advantage of the system and making the same transaction multiple times, Ethereum uses the proof-of-work (PoW) consensus, where miners are required to compete against each other to solve complex cryptographic problems to validate the transaction. The first miner to validate a block is rewarded in ETH, and the block is added to the Ethereum network.

However, this process of mining Ethereum requires huge computational power, and because of this, in 2021, Ethereum was responsible for using more than 112 TWh of electricity which is 1/5th of Germany’s total power consumption. In a world where energy is scarce, spending such enormous power has raised serious questions on the sustainability and the overall future of Blockchain technology.

Recognizing this issue, researchers were hard at work on creating a new consensus that would be much faster and requires significantly less energy. A new protocol was therefore introduced called proof-of-stake (PoS), which would use validators instead of a miner to authenticate transactions.

Proof-of-stake (PoS), in theory, would use 99.95% less energy and yet provide the same security features we know and love about the previous PoW protocol. But, incorporating this new protocol will require the Ethereum merge, and that is why it is so important.

The Impact Of Ethereum Merge on the NFT Market

Most analysts speculate that the Ethereum merge will significantly impact the NFT space. For starters, developers and miners must adapt to the new consensus and make necessary changes to their existing system.

The Ethereum merge will also significantly reduce the maintenance cost for NFT projects, so we expect to see a much wider adaptation of NFTs and lower gas fees. Analysts also predict a speedy surge for Ethereum as minting and maintaining NFTs become much easier.

However, not all impacts of the Ethereum merge are limited to benefits as there can be some negative impacts as well. According to Adam McBride, a leading NFT analyst, mentioned in his podcast that there may be some security threats right after the merge.

But most of the impact of the Ethereum merge is expected to help the NFT market flourish by cutting down maintenance costs, thus making it more desirable to buy and trade NFTs.

How Does the Ethereum Merge Affect the Supply?

The merger will affect the overall supply of Ethereum, which would passively impact the NFT market. You see, unlike Bitcoin, Ethereum does not have a theoretical cap on total supply, which makes it more susceptible to inflation. But after the merge, the fundamentals of Ethereum may change and will likely decrease the total ETH supply. This, in turn, will make the existing Ethereum more valuable, and thus, the NFTs built around Ethereum are also likely to see a price bump.

Christine Kim, a lead researcher in Galaxy Digital, mentioned how a reduction of supply in Ethereum tokens is likely to boost Ethereum’s investment as it would hold its value against the ever-increasing inflation. All these changes are likely to positively impact NFT’s price and its sustainability in the long run.

How Can Investors Prepare for the Merge?

The Ethereum merge is expected to increase the diversification of Ethereum and revamp the tocanomics of the entire market. However, investors must understand that the transition is unlikely to happen overnight, and despite the anticipated positives, there is no guarantee that the NFT market will see a price increase.

The merge will also make Ethereum a direct competitor of other layer 1 networks like Solana, so it will be interesting to see how the market behaves. Overall, the Ethereum merge is an exciting prospect for investors, but they should not be riding the bandwagon as there is still a possibility for the market to shrink and lose value.

The Ethereum merge is expected to take place on Sept. 19, 2022, and is likely to be the biggest change to date in the crypto space. And although there are some initial security threats, like ‘replay attack’, which may cause double transactions, it is likely to be sorted out soon.

Overall, according to most market experts, the Ethereum merge is going to positively impact the NFT market and give a much-needed shakeup.

New record for the XRP crypto

Beginner’s Guide: Getting Started With Solana

Why The Bulls Aim More Gains Above $350