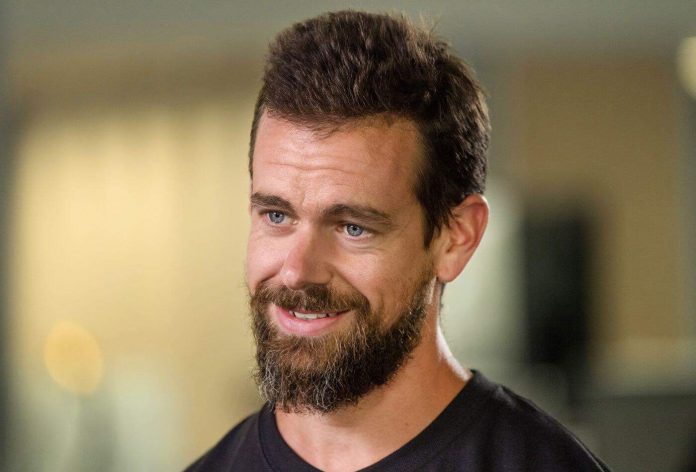 The co-founder of Twitter, and the current CEO of Block, has praised Bitcoin and explained its role in the universal basic income (UBI). Dorsey, a popular Bitcoin bull, praised the primary cryptocurrency for transparency.

According to Dorsey, people needed to focus on Bitcoin because of transparency in the operations, code and policy.

Dorsey advocates for BTC in UBI

Dorsey expressed his concerns about the centralised financial system in discussion with Aarika Rhodes, an elementary school; teacher vying for a congressional position.

“Obscurity of information forces and incentivises people to negative (financial) behaviours that don’t work for them, their community or family,” Dorsey said. He noted that the transparency of Bitcoin could solve the problems caused by fiat currency.

Rhodes agreed with Dorsey’s support of Bitcoin, adding that it could lower costs related to banking fees. “When you have something like Lightning (network), where you can transact at very low fees is a benefit for everyone. It doesn’t matter where they are economically.”

He noted that a BTC-powered UBI initiative would only be achieved if the ongoing testing phase produced positive results. Despite advocating for Bitcoin standard UBI, Dorsey is supportive of the UBI concept in general.

“If you intend to help people by giving them money directly is far better than the money that the governments (federal and local) spend on the existing support structures. It’s not helping people,” he said.

He continues to push for Bitcoin

He was part of the panel invited for discussions at the Bitcoin for Corporations event. At the event, Dorsey had a discussion with MicroStrategy’s CEO, Michael Saylor, where he stated that Meta, formerly Facebook, should have invested in Bitcoin instead of the failed Diem project.

Dorsey further stated that if Meta could integrate Bitcoin into its platforms such as Facebook, Messenger, Instagram and WhatsApp, it could record major benefits for its users.

Your capital is at risk.

The US Congress is beginning to doubt the crypto sector

Ocean Protocol jumps 27% in the past day, what’s behind the...