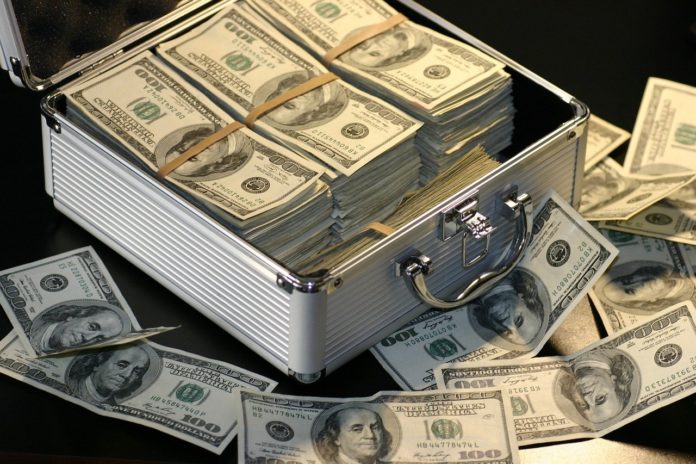 In a new development, LongHash Ventures will launch a $100 million investment fund for the decentralized Web3.

With more innovative products, projects, and applications, the crypto space is growing in leaps and bounds. Furthermore, blockchain technology has created more opportunities for extraordinary accomplishments in the industry and other sectors.

Yet more advancements and developments are still ongoing in the crypto space. It announced this plan on Wednesday. LongHash stated that the fundraising targets to generate $100 million and would run till the year ends.

The CEO and Founding Partner of LongHash Ventures, Emma Cui, commented on the Web 3 investment fund. He stated that his firm is launching the fund to support the massive influx of web 2 and 3.

Additionally, CEO Cui praised the value of the company. Cui mentioned that it uniquely lies in leveraging its accelerator, LongHashX, for bootstrapping the Asia ecosystem for projects they’ve invested in. Also, Cui explained that they use their vast resource to assist various teams in ensuring they achieve their targets.

The initial amount of LongHash’s funds is pegged at $15 million. The first funds will focus on the pre-seed to seed rounds of the fundraising process. Cui said they are planning for massive expansion for investment to various other stages before the initial move.

LongHash is an Asian investment firm and accelerator that is popularly known to be focused on web 3 development. It has been involved in several fundraising projects from web 3 VCs, single-family offices, and even founders.

The firm has supported over 60 projects such as Astar, Polkadot, Dodo, Balancer, Acala, Gnosis Safe, Coinshift, and Zapper.

Its accelerator subsidiary, LongHashX, has collaborated with blockchains in the past. These include Algorand, Polkadot, and Filecoin. Also, the accelerator recently got funding from Superscrypt with a concealed valuation.

LongHash landed a partnership in April this year with TerraForm. The collaboration allowed LongHash Ventures to invest in and accelerate some web 3 protocols built on the Terra blockchain. Also, it would offer about $500,000 to fund and support some Terra-related projects.

The partnership, which was supposed to last 12 weeks, was meant to kick off by June 2022 and should have ten entities joining. They were to get directions on six specific areas of concentration.

These include governance, fundraising, tokenomics, product strategy & design, community building, and tech mentorship. However, the Terra ecosystem’s collapse wiped off the program’s performance.

Bitcoin price faces correction as economy is not cooling as anticipated

TAFT is about to debut an NFT footwear collection

Lessons From A Decade Of Bitcoin Mining – Bitcoin Magazine