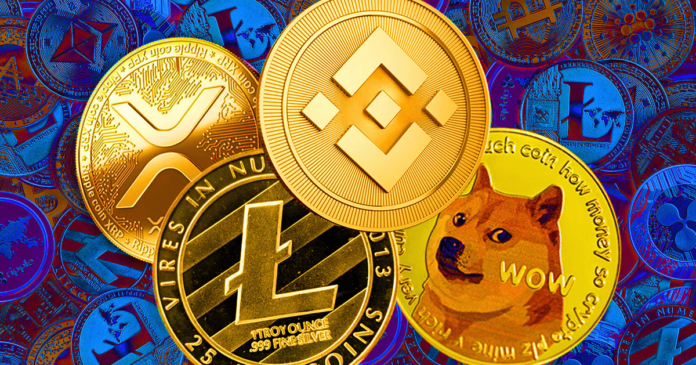 Over the past seven days, mid-cap altcoins have outperformed large-cap and small-cap tokens by some margin compared to Bitcoin.

The Glassnode graph below charts the growth of the above market cap groupings against Bitcoin. Mid-caps have gained almost 4% against Bitcoin, while large-caps have remained neutral, and small-caps lost around 2%.

With a market cap of nearly $50 billion, BNB Chain is considered a large-cap token. Among a reasonably neutral return for L1s over the past seven days, BNB has dramatically outperformed the market compared to Bitcoin. BNB posted roughly 14% gains on Bitcoin following a surge in price on Nov. 22.

Since Oct. 23, BNB has been up 31% against Bitcoin and 12% when denominated in USD. Further, BNB’s market dominance hit an all-time high on Nov. 23 as it made up over 6% of the total market cap of the crypto industry.

Blizzard President Responds To Rumors Of Interest In Crypto Games: “No...

First Ever Hunting NFT Collection to Revolutionize Web3.0 with Innovation &...