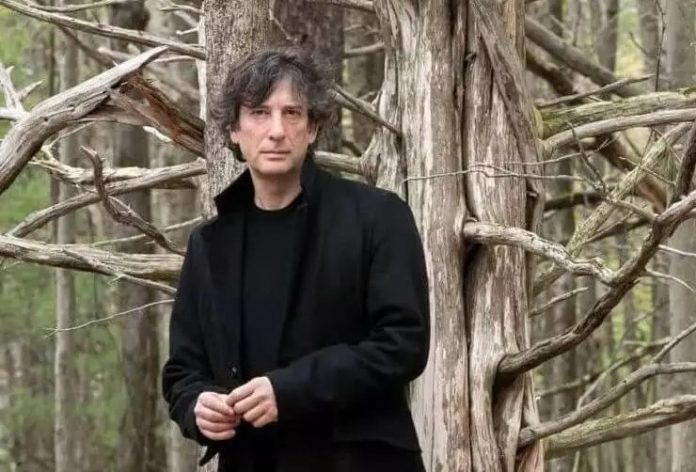 The discourse around NFTs is a lot to deal with, but a few authors joined together to put a complex topic to an inarguably good cause. Just one of many authors, artists, influencers, athletes, and general famous folk, Neil Gaiman is selling an NFT version of a poem along with a never-before-seen message via auction. A Neil Gaiman NFT represents some interesting changes for the world of philanthropy. crypto currency, and the creative industry, so we’re taking a look at what this all means. Beyond the fact that someone can get a cool poem.

What NFTs are on Sale?

Up for grabs was a film of Gaiman’s poem What You Need To Be Warm along with a signed copy of The Sandman, and a personalized message from Gaiman himself. In trms of NFTs, that’s actually a pretty sweet deal. When you get an NFT, the idea is that you can use it anywhere. Print it, post it, use it as a phone background, whatever. Usually that means putting it as your profile picture on Twitter and posting it for display next to thousands of others. But the Neil Gaiman NFT auction actually gives you a thing! Signed books can be hats! Let’s see your monkey do that.

What You Need To Be Warm is a poem rooted in a cause. Gaiman wrote What You Need To Be Warm in 2020 in response to shared stories and reflections about the meanings of warmth. These were all shared with him on Twitter. From those responses, Gaiman synthesized a poem meant to raise funds to help Syrian and Iraqis families who were facing down a rough winter. Pulling meaning out of Twitter is hard enough for simple tasks, but Gaiman managed to compose something genuinely special. With another harsh winter and another refugee crisis, the sale of this NFT would have been thematically relevant and ideologically urgent. Bidding started at $118,531.105, and it has not yet sold.

How Authors Like Neil Gaiman And NFTs Work Together

The draw of NFTs for a lot of creators is the opportunity to sell your stuff to another market in another way. The logic follows that if something like a 4 second gif of a unicorn in a leather jacket can sell for $100, maybe a recording of your short micro fiction story of a waffle battling syrup dependency can pay your rent. If nothing else, NFTs are optimistic, but what role should they have in the creative world?

There are pretty much two major avenues NFTs and creative industries can travel. We’ve talked about NFTs and gaming before, and this is kind of an extension of that. Imagine you’re a small comic creator. You have a modest following online where you post your work. You decide to create NFTs of some of your work because your internet costs $98 a month and you just dropped 2 grand on a medical expense that wasn’t even yours. One set of NFTs is some unique character art. Another is the option to actually buy NFTs of different comic pages. These are fundamentally the two avenues NFTs can take here. For one, you get something like the Gaiman NFT of What You Need To Be Warm. It’s a cool piece of art, but it’s not like you own the poem itself. You get something, it’s neat, you move on. The other avenue is best represented by that time a bunch of crypto enthusiasts pooled their money and bought a rare Dune art book for 100 times its value because they thought they could make an animated series out of it. This is as hilarious as it is telling. NFTs are the simulation of intellectual property ownership when ownership never actually leaves hands. If people bought pages from our fake comic book NFT, they might start acting like the spicy Dune crypto bros and demanding changes, even though what they own is functionally a digital print. It’s a pain that leads to transforming creativity into microtransactions and everything into loud, overwhelming audience participation. It’s EA combined with Homestuck, and that should strike fear into the hearts of everyone who hears it. 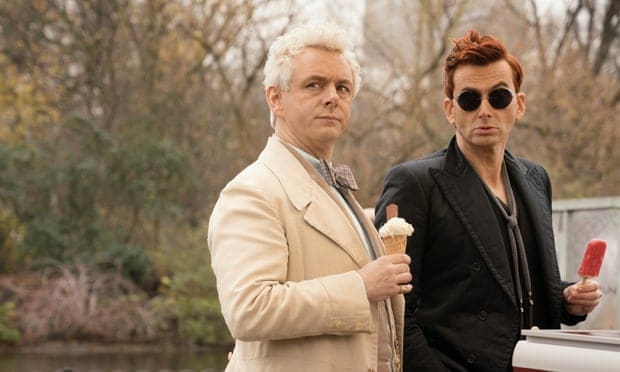 The Future of The Creative Industry and Crypto

The NFT recording of What You Need To Be Warm is still up for auction, and there’s still some good that can come from NFTs, but the good largely comes when the NFT is just an independent creation, a recording, a screenshot, a picture of a pink monkey smoking a shoe. Independent creators may be able to monetize their work and get something out of it, but the pain may be more than the profit if people think they suddenly own your actual intellectual property. For Neil Gaiman, his NFT still hasn’t sold. You can find it at auction, but it’s not like he doesn’t have the money to just donate directly to the cause he’s fundraising for. Good Omens is getting a second season, and that writing thing he does probably pays ok. The future of Crypto and the creative industry is going to be interesting, if nothing else.

Jessica Kanzler is a freelance writer and editor who lives with her wife and cats. Jessica has bad taste in tv and an MA in Rhetoric, Writing, and Digital Media studies. Talk to her about Frasier on Twitter @Jessicaakanzler

A chance to Explore Beyond — Features — The Guardian Nigeria...