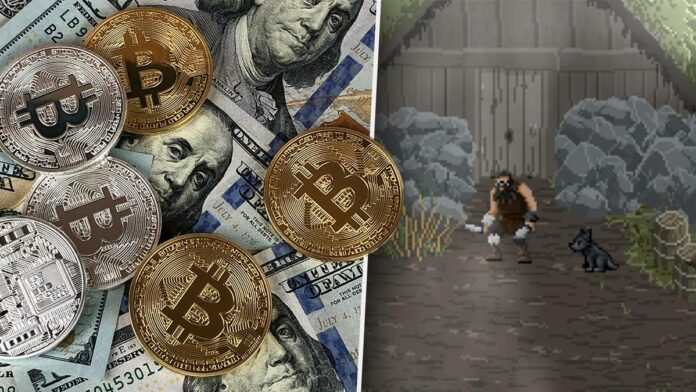 Independent games studio Pixie Interactive have gone under after losing over $800,000 to crypto and tax-related debts. The studio, which adopted the tagline “bringing fun back to play-to-earn,” were in the midst of creating an NFT viking game.

As reported by Martijn van Wezel, the studio invested a huge amount of money in LUNA. As of June 2022, the studio owed around $800,000 in taxes but were unable to pay these due to poor investments and later, declared themselves bankrupt.

The NFT viking game was in co-production with Northern Guilds and one employee has now come forward on Discord to explain what happened – noting that they were previously unable to do so due to NDAs and contracts. The employee said, “As many of you have noticed, our team has been very quiet. Not because we wanted to, but because things got really s***ty over here. A nightmare, a tragedy, a dumpster fire, if you will. […] The reason why I and the rest of the community team have been so quiet and weird for the last month is that we got word from Wesley, our CTO, on 22 July that Pixie Interactive is bankrupt.”

They explained, “Not only is Pixie bankrupt, but Wesley is also now personally bankrupt too and looking at over a decade of paying back what is owed to his government.” According to the employee, management sought out further funding after they “had scaled the team too fast.” Potential investors fell through so the studio turned to crypto.

Funds were invested into LUNA and Pixie’s founders started the failed project NFTVault to try and raise funds. The studio continued to struggle to find investors and was facing massive tax bills. This resulted in the bankruptcy with the employee noting that “Pixie Interactive is dead.”

Employees sadly lost their jobs just one week after the company’s announcement, reporting that management had gone off-grid and were borderline unreachable. They added that “Some of the team members are working to get the Northern Guilds IP and assets rescued,” adding a glimmer of hope for the game’s dwindling community.

Polker (PKR) up 5% after announcing early access for its Play-to-Earn...

Third BOOKDROP of The NFT Magazine