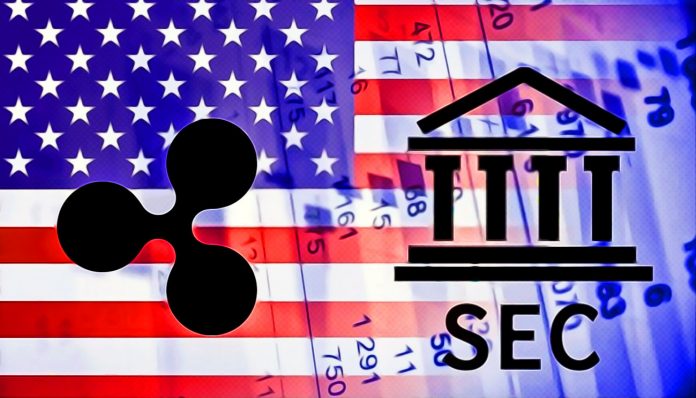 After almost 2 years of litigation between the SEC and Ripple, it seems the lawsuit is on the verge of conclusion. Notably, November 30th and December 5th are being seen as two very important dates in the market. As the possible settlement could be made public on these days.

On the other hand, Ripple’s General Counsel Stuart Alderoty recently took a strong dig at SEC. Hours ago Stuart tweeted that there is no such thing as a BlockFi/SEC deal that is registered. He questioned the agency about payments that have been made to Sec, in respect to the $100 million penalty suffered by BlockFi. Stuart asked did the SEC make sure, before accepting the fine, that the company is able to pay it?. Stuart seemed suspicious as he mentioned that the BlockFi owes $250 million to FTX, besides customers’ funds are blocked.

Nothing was ever “registered” per the BlockFi/SEC deal. What about the first two payments on the $100M fine? If they were made, did the SEC confirm BlockFi’s ability to pay and/or the source of funds? FTX b/cy shows a $250M loan to BlockFi and now customer funds are blocked.

In another tweet, the General Counsel stated that Ripple claims to have been very good with its enforcement actions, as the agency markets the BlockFi deal as its win, while the fact is that the SEC has left BlockFi and FTX intertwined with customers holding the bag.

Actually, the SEC recently published a report in which the agency cheered its success in enforcement cases. The SEC disclosed that on behalf of affectees/investors they collected $6.4 billion in penalties. The amount is up by a significant mark as in 2021 fiscal year the collection was $3.8 billion. Chairman Garry Gensler said that he is impressed with agency’s department enforcement as stated:

“Enforcement results change from year to year. What stays the same is the staff’s commitment to follow the facts wherever they lead.”

In the meanwhile, the premier cryptocurrency Bitcoin stays above $16k.

Crypto in Indonesia: celebrities using their fame to sell NFTs

Global Bitcoin mining ‘one of the most sustainable industries globally,’ BTC...

Bitcoin Is Currently In “Bear To Bull” Transition Period

Wrapped XRP to Go Live on Ethereum in Dec, Ripple

Five Most-Profitable Coins To Invest In 2023