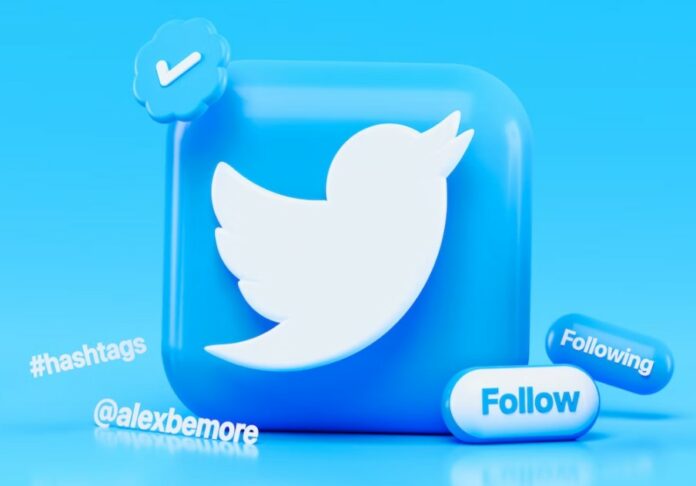 Software engineer Jane Manchun Wong, famous for her reports on to-be-launch tech features, claimed that Twitter would implement its own crypto wallet. Currently, the project is under development, and the team behind the feature is still working on a prototype.

According to Manchun Wong, the crypto wallet will enable users to deposit and withdraw their funds without relying on third-party services. At the time of writing, there is no official announcement or statement from the company, only unofficial reports.

The Jack Dorsey-founded social media has been one of the most crypto-friendly platforms, alongside Instagram and Reddit. Under Dorsey’s leadership, the company launched several features allowing users to link their crypto wallets to their profiles.

However, this feature requires that users create and manage their own wallets and addresses. The feature was initially compatible with Bitcoin. Later, Twitter extended the feature to Ethereum addresses and non-fungible tokens (NFTs).

Until now, there were no reports of a native Twitter crypto wallet. If implemented, the process of sending and receiving tips, and using the NFT profile picture feature, could be much easier for the users. They won’t need to link or manage an external wallet.

The social media platform continues to improve its crypto features after the change in management. The company’s founder Jack Dorsey left his role appointing Parag Agrawal as CEO.

In addition to a crypto wallet feature, there is a separate division called “Bluesky.” The team behind this project is working on a social media solution as a “social protocol.” In that way, these platforms will be able to operate beyond the structure of a traditional company. They will adopt the values akin to Bitcoin and cryptocurrencies of transparency and decentralization.

In that sense, the protocol might give more power to social media users allowing them to choose the services they want to operate with, control the algorithms running them, and even their performance.

What’s a “federated” network? It’s a way for servers to communicate with each other – like email. Instead of one site running the network, you can have many sites. Users get a choice of provider, and individuals and businesses can self-host if they want.

Although Twitter and Bluesky operate as separate entities, they were both founded by Dorsey to take social media to the future, to a period where crypto wallets might become the new normal in the form of social protocols.

How NFTs are Fueling the Anime Community in Japan

Binance Coin Revives Its Bullish Strength Above $290; Will Bulls Defend...