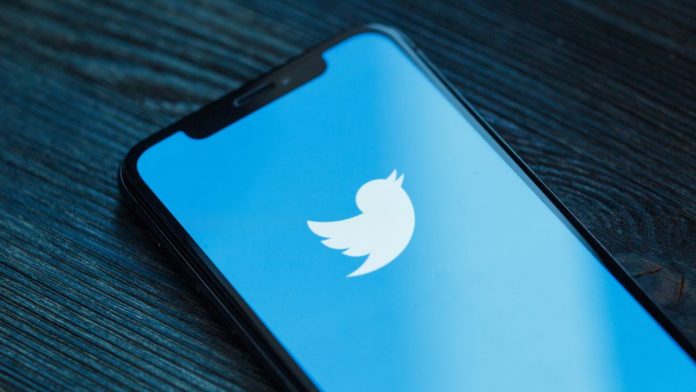 Twitter and crypto have gone hand in hand for the longest time, which is why the talk of an edit button has direct implications on the crypto community using the social media platform. The talk of adding an edit button had been one that has been going on for a long time and while Twitter has acknowledged it, this is the first time that there has been any definitive announcement about the inclusion of an edit button on the site.

There have been mixed reactions since Twitter announced that it was planning to introduce the edit button for tweets. Some users of the platform have raised issues regarding how a Twitter edit button could be used by bad actors to defraud people of their money.

One thing that seems to be growing alongside the crypto market has been the number of scams that are being implemented in the space. Even as more people get to know about these scams and how to avoid them, the scammers just seem to come up with new and sophisticated ways to scam people. This is why some in the space are raising alarm about how adding a Twitter edit button can aid these scammers in their schemes.

A Twitter user known as Alex Stamos argued that the abuse potential of an edit button is being underestimated. Pointing to a recent scam on Facebook in which the scammers used the Edit button to make a scam brokerage look legit, Stamos explained that the Twitter edit button can be abused in the same way. A hacked Twitter account with thousands of followers can then be edited to make previous tweets look like it was promoting a project, making people believe it is legit.

How Can This Be Prevented?

With an important update like this and one that is prone to abuse to such a high level, it is important for there to be countermeasures in place to prevent this abuse. In this vein, users of the platform have been sharing ways in which Twitter could effectively prevent the edit function from being used for things like crypto scams.

One of the most tweeted suggestions so far has been the addition of a short timeframe in which a user can edit a tweet after it’s sent out. Mostly, the consensus has been a five-minute timeline where a user is able to edit their tweets for typos. After this, the option to edit a tweet is no longer available.

The details around this function still remain unknown to the public but Twitter has announced that the edit feature has been in the works for a year and Twitter Blue Labs will begin testing the feature. This means that it is confirmed that this feature is coming in the future so it is only a matter of time before users are given access to it.

Leading News Outlets In Ukraine Aim To Secure $1 Million By...

Top Cryptocurrency News on October 14: A record year for crypto...

Ukrainian Government Raises over $10M in Digital Currencies from the Public