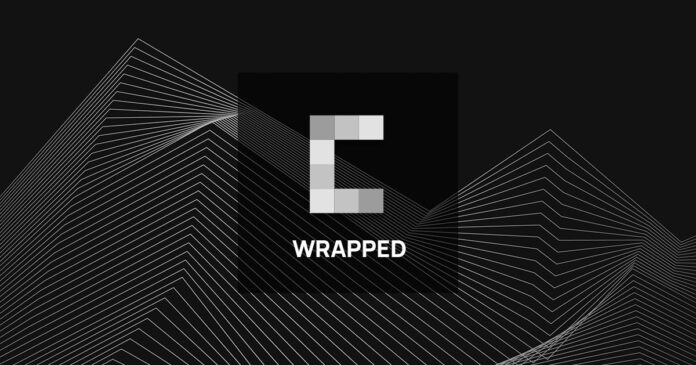 The Program will be led by a selective few with hands-on global experience in cyber financial crime from the Binance investigations team, which grew exponentially over the past year.

Bankrupt crypto lender Voyager had been meeting with numerous investors, including exchange gain FTX, that were interested in purchasing the company. On Sept. 27, Voyager announced that FTX won the bid to acquire the company.

Celsius Network’s CEO Alex Mashinsky announced his resignation from the company on Sept. 27. Celsius’ native token, CEL, responded to the announcement by tanking 7.5% to reach $1.37.

Celsius Network announced the appointment of Chris Ferraro as the Chief Restructuring Officer and the interim CEO immediately after Mashinsky’s resignation announcement.

The Ethereum Push Notification Service (EPNS) announced that it rebranded to “Push Protocol” on Sept. 27.  According to the announcement, push protocol indicates the first step of the service toward becoming a multi-chain communication feature.

The whitepaper on the Cosmos (ATOM) update got released on Sept. 27. Even though the document is in a state of proposal, ATOM responded by recording a 3.4% increase to reach $14.57 at the time of reporting.

The proposal suggests adding interchain security to Cosmos hub to turn it into an interchain web. The draft also offers updates to increase ATOM’s utility and value.

Ethereum (ETH) developers detected a bug with the Besu Ethereum client before it could create a consensus error in networks. The find was posted on the Hyperledger GitHub repository, and it was understood that “no production networks had transactions that would trigger this failure.”

Polkadot (DOT) announced upcoming improvements to the network, which include its asynchronous backing update that’ll increase the transaction speed by at least 10x.

The asynchronous backing update will shorten parachain block time to six seconds, thereby increasing each block’s space by five to ten. The new update will be ready for Kusama deployment by the year-end.

On the other hand, Nexo responded by saying it stopped onboarding new users from the U.S. to its Earn Interest Product in Feb. 2022.

According to the Cambridge Centre for Alternative Finance (CCAF), sustainable energy usage in Bitcoin (BTC) mining decreased by 13% in 2021 compared to 2020.

The numbers show that over 40% of Bitcoin mining was done using renewable energy sources in 2020. This percentage fell to 28.48% in 2021, which led to a 63% increase in greenhouse gas emissions.

The U.S. Federal Reserve’s Chair Jerome Powell spoke at a roundtable conference on Sept.27 and called on lawmakers to take cautious steps when regulating DeFi protocols. He said that regulators have to be:

“…very careful about how crypto activities are taken within the regulatory perimeter.”

He added that central banks will always be the main trust factor behind money, while stablecoins only “borrow” the trust from their issuer.

Research: Bitcoin on-chain metrics suggest the bottom is now in

The conclusion was drawn after looking into the percentage of Bitcoin addresses in profit, market value to realized value (MVRV), and supply in profit and loss. These metrics have been under the CryptoSlate radar, and just last month, they indicated that Bitcoin could have fallen further.  However, all three showed signs of Bitcoin reaching its bottom this month.

FTX Melts Down, Crypto Market in Fear of Massive Contagion: This...

Plona (PLON) Can Hit a Milestone of 140 Million Tokens…

Why the Ongoing Canadian Protests Call for a Shift to Decentralized...

Is SpaceEx Doge Mission On