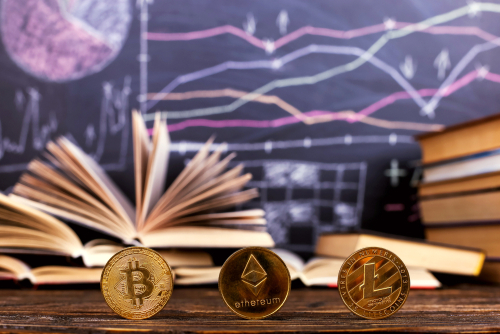 The Bitgert price rebound has cooled as other cryptocurrency prices recoil. BRISE is trading at $0.00000045, which is about 12% below the highest point this week. Other popular cryptocurrencies like Bitcoin, Ethereum, and Safemoon have also retreated.

Bitgert is a relatively small blockchain that seeks to become a leading blockchain platform for developers to build decentralised applications (dApps). Like Ethereum, developers can use it to build apps in all industries like decentralised finance (DeFi), metaverse, NFT, and gaming.

Bitgert has also created a crypto wallet that acts as a gateway to decentralised blockchain applications. The app is easy to use, has substantial security features, and has diverse features. Bigert recently introduced USDC and USDT.  BRISE is the native token for Bitgert.

Still, in all these, Bitgert faces numerous challenges. For example, its ecosystem is significantly smaller than that of other larger platforms like Solana, BNB, and Ethereum. At the same time, there are many upcoming projects like Kadena and Optimism that have all features that Bitgert has.

All this explains why Bitgert has a significantly small ecosystem than the other projects. DappRadar does not record any application created using the technology. The same is true with DeFi Llama, a platform that tracks all DeFi projects.

The four-hour chart shows that the BRISE price has bounced back in the past few days. It has risen by about 70% from its lowest level this year. The coin is being supported by the ascending trendline that is shown in black. It has also moved slightly above the 25-day and 50-day moving averages.

Therefore, there is a likelihood that the bullish trend will continue as long as the coin is above this trendline. If this happens, the next key level to watch will be at this month’s high of $0.00000050.

Cosmos is in a bullish reversal and could test even higher...

3 Reasons Solana Regained its December Losses in a New Year...