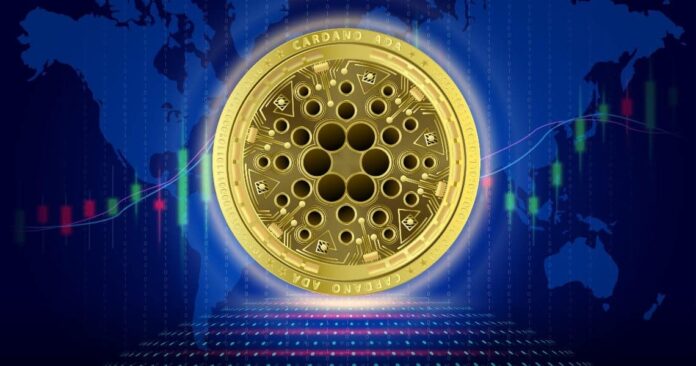 The crypto bear market has been brutal, but it has not stopped development in the Cardano ecosystem in any way. The network recently celebrated the completion of its Vasil hard fork, and even though the price of its native token ADA has failed to move in tandem with the development, Cardano developer Emurgo is not discouraged as it reveals a massive fund for developments on the network.

CoinDesk caught up with Ken Kodama, founder of Emurgo, at the Token 2049 conference, where it was released that the Cardano developer would be diving deeper into funding for the ecosystem. It was revealed that Emurgo was planning to inject $200 million into the ecosystem for projects built on the network.

The fund is particularly targeted toward projects that are currently being developed on the Cardano network as well as projects that exist on other networks but plan to integrate support for the blockchain over time. It has also earmarked $100 million out of this fund to go towards investments in Africa, a region where Cardano development has been ramping up in recent months.

The founder explained that the fund was actually coming out from Emurgo’s capital and was meant to go towards the expansion of the network over the next few years. It is especially important now that the upgrade is completed and developers are able to build on the network now.

Emurgo’s investment into the ecosystem will no doubt help its DeFi growth, which has been struggling through the bear run. With such funding, it will be easier to onboard more builders to the network by providing sound financial support.

Standing Up Against Competitors

Cardano has often received harsh criticism in the space as a lot of investors believe that the network is not growing fast enough. The most recent of these came from Ethereum maxi Evan Van Ness who referred to the blockchain as a “zombie chain.”

In his post, Van Ness pointed out that Cardano saw fewer transactions compared to Uniswap, even though the latter has a much lower market valuation. However, these are two projects that differ greatly in their mode of operation and revenue generation, so this is not the best example for it.

Nevertheless, Cardano continues to lag behind other networks in terms of decentralized finance activity. But it is worthy of note that the network received smart contracts capability much later than its competitors, and the investments in the space have shown a commitment to building out its DeFi dominance.

Why Incentive Systems Are Better Than Coercion

China Building Its Own NFT Behind Great Firewall