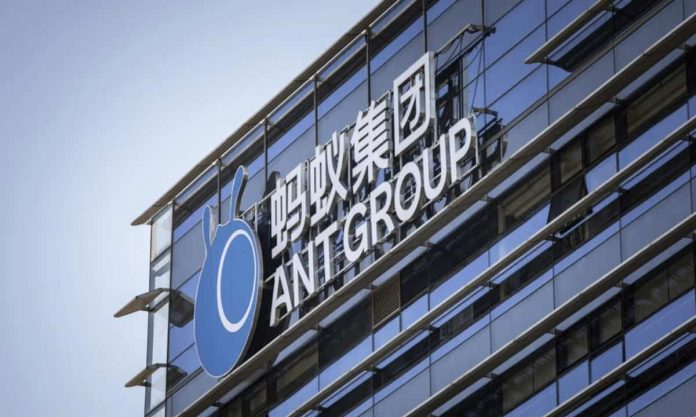 Ant Group owns China’s largest digital payment platform Alipay, which has a strong user base of merchants running small businesses through the country’s predominant e-commerce platform Alibaba. The newly established digital bank will have a similar focus on such businesses, according to ANEXT’s official release.

“The Singapore-based digital bank will focus on providing digital financial services to local and regional micro, small and medium enterprises [SMEs], especially those engaging in cross-border operations for growth and global expansion.”

Following the approval by the Monetary Authority of Singapore (MAS) last Thursday, the digital bank would start by offering a preview of its dual-currency deposit account. These include features such as three-factor authentication verification, remote onboarding, and daily interest. Business owners can begin opening such an account from Q3 2022.

Ant’s wholesale banking license issued by MAS requires a capital commitment of S$100 million ($73 million) to serve small and midsized firms and other non-retail segments. ANEXT Bank is one of the two applications that receive such a license.

Additionally, Ant has also signed a two-year Memorandum of understanding with Proxtera, a local entity backed by MAS and Singapore’s Infocomm Media Development Authority, to create an open framework for collaboration with financial institutions and provide support for the SME community.

Ant’s latest move may have responded to its strategy of seeing Singapore as its base for the Southeast Asian market. Since Chinese regulators called off its IPO attempt in October 2020, Ant Group has reportedly doubled down its efforts on global expansion in an attempt to offset the consequences of the slow-growth domestic economy and regulatory overhauls.

In contrast to China’s notorious stance against cryptocurrencies, Singapore has a relatively friendlier attitude. MAS reportedly would partner up with DBS Bank and JP Morgan Chase to introduce an initiative dedicated to exploring DeFi, with the purpose of guiding the nation’s efforts to become a cryptocurrency hub.

Also, MAS’ CFO Sopnendu Mohanty announced in the statement quoted by the release that the authority will “ensure the banking sector remains progressive, globally competitive and vibrant.” According to the coverage of Forbes, besides Ant Group, Nasdaq-listed tech firms Sea Ltd and Grab Holdings were also granted the license to operate as digital banks in the country.

SPECIAL OFFER (Sponsored)
Binance Free $100 (Exclusive): Use this link to register and receive $100 free and 10% off fees on Binance Futures first month (terms).

PrimeXBT Special Offer: Use this link to register & enter POTATO50 code to receive up to $7,000 on your deposits.

How to stay safe amid a flood of crypto frauds

Avalanche: DeFi, NFTs may be AVAX’s saving grace, but can its...

Clipart rock NFT worth $1 million accidentally sold for less than...

Price Reversal at the $0.05572 Support Value is Imminent

Bitcoin On The Go Mobile