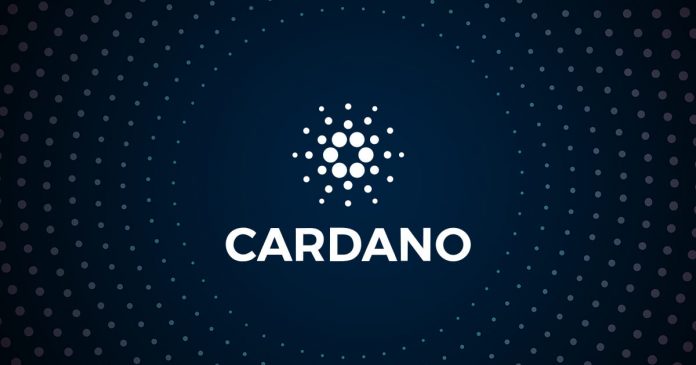 Cardano’s silent rivalry with Ethereum seems to be gaining traction as the on-chain transaction volume seen on its blockchain almost doubles that of the network of the second largest crypto asset by market cap.

Cardano’s on-chain transaction volume behind only that of BTC

According to data from Messari, a leading crypto forensic platform, Cardano’s on-chain transaction volume is only below that of Bitcoin that has a volume of $21.6 billion, while that of the altcoin stands at around $18.24 billion. Ethereum, on the other hand, recorded a transaction volume of $9.31 billion.

With 18.24 in transaction volume, @Cardano is currently the second most active chain last 24 hours, after $BTC 😍#Cardano #ADA $ADA pic.twitter.com/6QDJ1q4lpn

Other assets that make up the top 10 include Bitcoin Cash with $4.5 billion, Litecoin with $3.4 billion, popular meme coin Doge with $1.13 billion. Bitcoin SV, Polkadot, Dash and Ripple’s XRP complete the list with a cumulative transaction volume of $2.84 billion on their networks.

Interestingly, within the last 24 hours, the on-chain transaction volume on Ethereum surged to $15.72 billion, however, it is still behind that of Cardano which saw $17.29 billion.

Most of Cardano’s improved market price and trading volume came from the network’s Alonzo Hard Fork Phase that enabled smart contract features on the asset. This allowed it to establish itself amongst its peers like Ethereum, Solana and Binance Smart Chain with regards to the adoption of decentralized finance and Non Fungible tokens.

Cardano’s silent march to the top

One of the best performing assets this year is Cardano’s ADA that has seen an ROI of 8451.29% within the last one year, according to data from CoinMarketCap. This is further corroborated by IntoTheBlock which shows that around 45% of the wallets holding the asset are currently in profit.

While the crypto coin, alongside the wider market is witnessing a price correction presently, institutional inflows into Cardano remains unaffected as we reported that the asset saw an inflow that almost equaled that of Ethereum.

Get an edge on the cryptoasset market

Access more crypto insights and context in every article as a paid member of CryptoSlate Edge.

Opinion: How to Kill Your NFT Project, Larva Labs Edition

20 Bitcoin schools to be built in El Salvador with surplus...